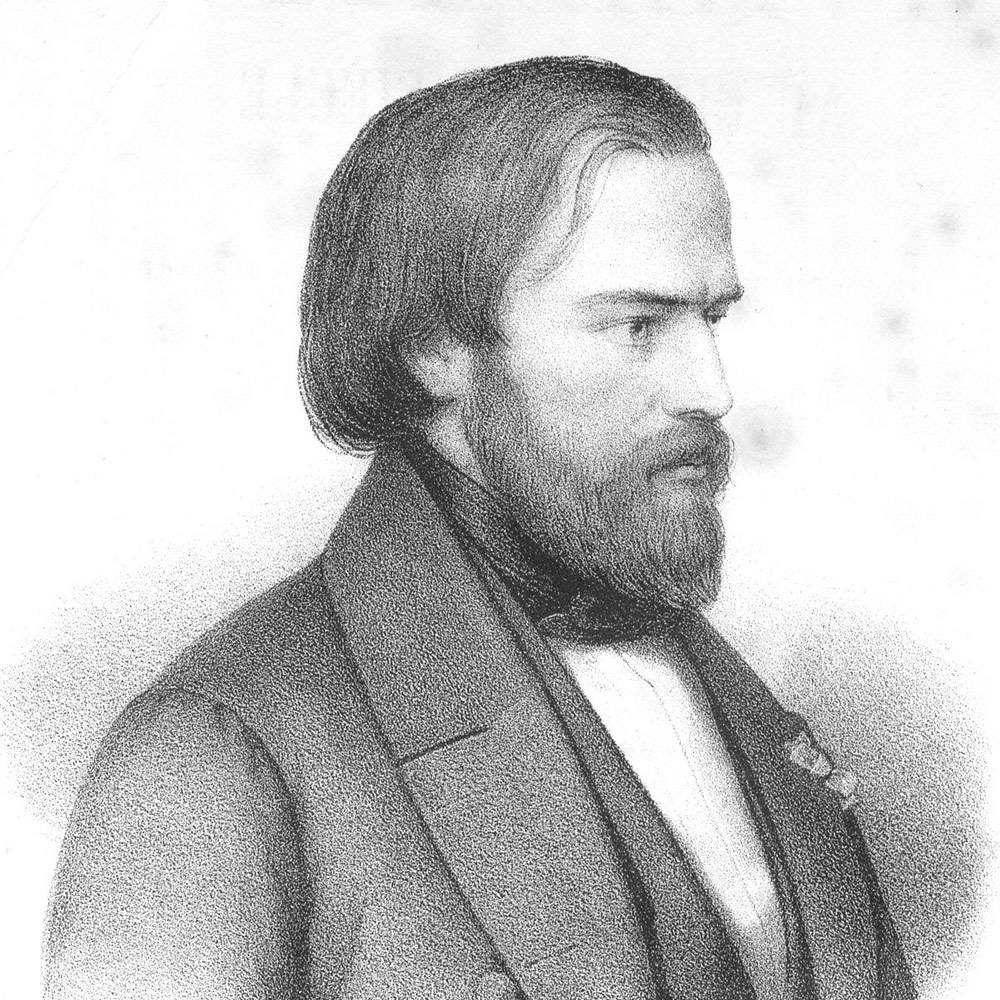 Frederic Ozanam was the 5th child of a family of fourteen born to Dr. and Madam Ozanam on the 23rd April 1813. The Ozanams were a very prosperous, educated and religious French family.

His parents taught him from his younger days the love of God and their deep sympathy with the poverty-stricken of the society. They taught him to seek and to find Christ in the person of all those who were bearing the burden of social injustice. Having completed his schooling very successfully, his father decided to send Frederic to the Sorbonne University in Paris.

On arriving in Paris, Ozanam entered the Law School. He was surprised to find that the Professors in the course of their lectures took every opportunity to attack Christianity, and Catholicism in particular.

Ozanam objected to these attacks and being a committed person to his faith defended his Christianity. Gradually some other students supported him and together they stood firmly united against further attacks from both professors and students.

One day, during a heated anti-clerical debate, Ozanam and his colleagues were severely challenged “show us your works and we will believe in you.” Ozanam realized now that controversy led nowhere, example was the important thing; and his search led him to the poor. “It is not enough to believe or even to defend the faith, not enough to adore the God of the Gospel; one must follow Christ in the service of the poor.”

Your Donations Can Feed A Family

All around us are families who find it difficult to feed at least once in a day. Your Donations can help feed a family for a month.